An Easter Message from the Bishop of Winchester 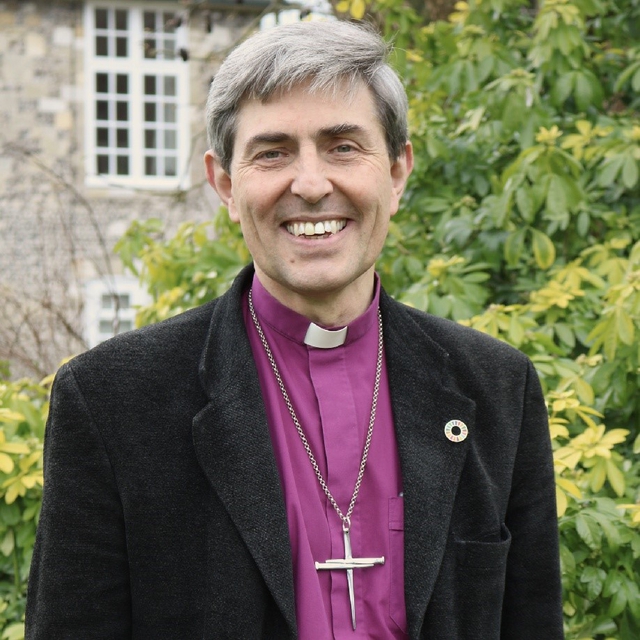 Happy Easter to you all.

It has been quite a year – and, of course, the great thing about Easter is the hope it brings even in our crises. Yet the crises that we’re facing really are quite something.

First, we’re aware that we’re facing an environmental crisis. Climate change is becoming critical. Many of us, I’m sure, are committed to doing something about that personally.

We also have an economic crisis. We know that financially we are going to have to repay all the money that we have borrowed. And that’s going to hit us for about a generation or so.

We have been challenged about an ethnic crisis too. The Black Lives Matter movement has had a big impact about the way we’ve thought about ourselves. I think particularly white people have had to think about ‘white privilege’ and what that has meant. Not just to us in our own country, but the impact that has had over the centuries, particularly because of our British imperial background.

And then, fourthly, we’ve had a crisis around Europe. Brexit has made us all think very hard about who we are. Are we British? Are we English? Are we European? Then there’s all the implications of our major trading partner being Europe; breaking up those arrangements has been quite something.

And then lastly, my fifth crisis – and they’ve all begun with E you probably recognise – is the epidemiological crisis of the coronavirus. The facts and figures about the pandemic that we’ve been facing have really hit us hard as we realise just how many people have been ill, how many have died, and how many are still suffering with long Covid.

These big five challenges have all been quite something to face all in one year.

At Easter we remember another crisis, the crisis that happened to Jesus: the one who on Palm Sunday was celebrated, but by the end of the week was dead in the grave.

His death brought to an end a ministry which so many people had loved, a nation had got behind, and yet here he was now at the end of it all, and it seemed as though this crisis was a crisis that reflected the mood of the nation. It was the end of something that was great and wonderful.

Then, unbelievably, he was risen. Easter, the sixth E., is the wonderful news that Christ is risen. He is risen through all the suffering, all the sickness, all the shortcomings of being human. He has made the world new.

So whatever crisis we face, even the crisis of death, Jesus has entered deeper and below that. He is the one who is still with us now as the Easter risen Lord. He can help us face any challenge. It is in hope of his risen life that we can go forward and face all these things that I have talked about.

As we say at Easter: Alleluia! Christ is Risen.

He is risen indeed, Alleluia!

A very happy and hopeful Easter to you all.